A varety of areas across the facility, including classrooms, break out spaces and sports hall.

The Art of Reinvention

South Melbourne Park Primary School houses the heritage-listed buildings of the former Albert Park Signal Depot – “the last remaining example of the Inter-War-style employed for Defence facilities in Melbourne during the 1930s,” - with the existing heritage buildings repurposed for school use.

The Drill Hall was adapted to house classrooms and a learning resource centre, while the Mess Hall houses administration and leadership spaces.

Two former residences have been converted to music and arts houses. A new two-storey building with a large flat roof was also built on the site. 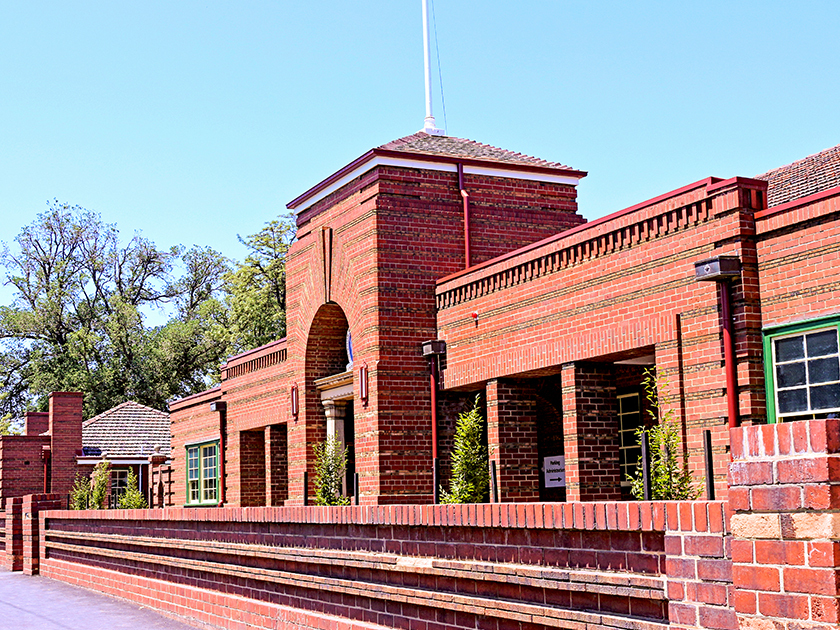 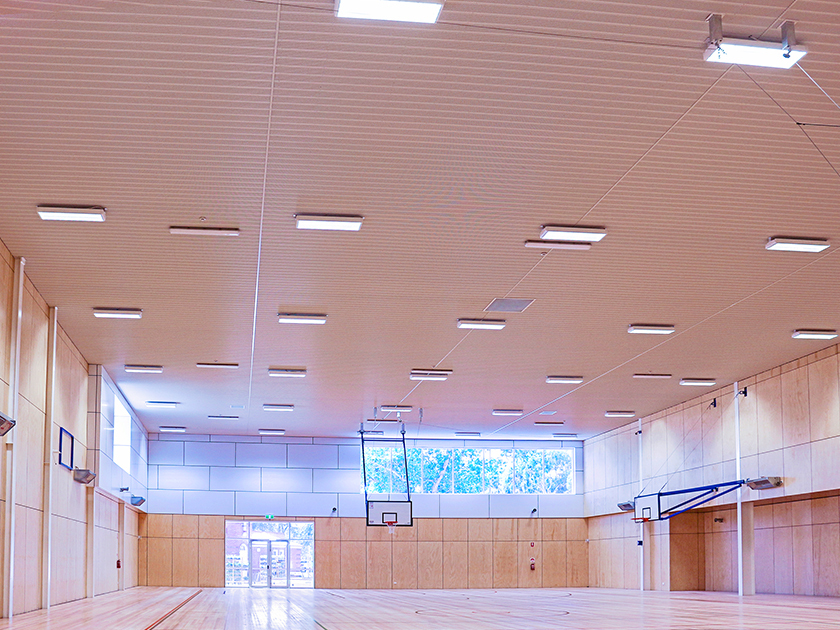